Challenger players favorite carry in this weekend’s Cloud9 NA qualifier tournament was Kayle. She can be played in both Divine/Executioner comps and Elderwood comps, but her core items remain the same no matter what team you surround her with. In this article we’ll cover the basics of the Executioner Kayle build.

As with almost every build in the current meta, the most important item component for Kayle is the recurve bow.

BIS items for Kayle are always Rapid Firecannon, Guinsoo’s Rageblade, and QSS. RFC is especially helpful in the Executioner comp; more attacks per second means more chances to critical strike. That being said, TFT Lead Designer Mortdog has explicitly said that Kayle does not need RFC to succeed. I have also seen Giant Slayer, Deathblade, HOJ, and even Last Whisper used to varying success. 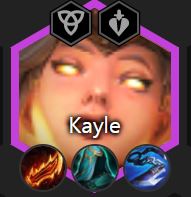 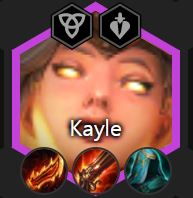 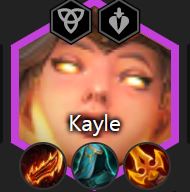 Another boost of attack speed comes in the form of the Sprit buff. Yuumi and Kindred grant and additional 20% attack speed to your supercharged Kayle, and Zeke’s Herald or Chalice of Power on Yuumi can go one step further. Save tank items like Warmogs and your early game Sunfire Cape for Yone, as you should have 3 adept by the time you hit late game. 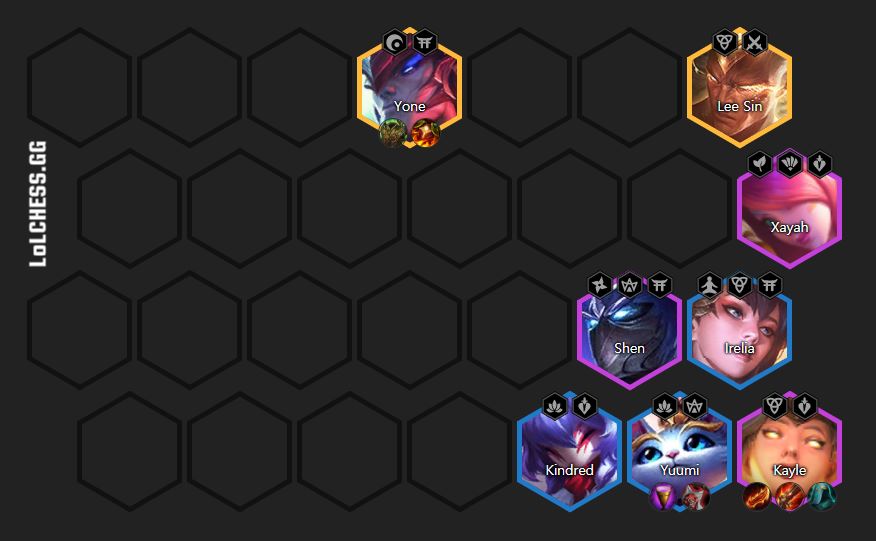 If you are lucky enough to find an Executioner chosen then this will be your end-game. If you have to settle for a Divine chosen instead: drop Azir for Lee Sin in your top right corner, move Shen to Irelia’s location, and shift Irelia over to fill the hole from the missing Azir. Snagging a Spirit Kindred lets you drop Yuumi for a more powerful Mystic like Zilean.

If you stumble into a couple of recurve bows in the early game, slam them on Zed, Teemo, or another sharpshooter. Teemo can also hold Zeke’s and Chalice if necessary. Also, don’t forget your front-liners; drop a sunfire cape on almost any 2 star vanguard or brawler to preserve health. 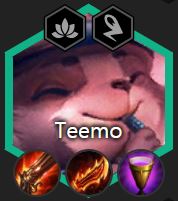 Thankfully, a couple of the champs in this build are 3 cost. Keep an eye out for Yuumi to hold your Chalice, but don’t throw RFC and Rageblade on Kindred. Without an item remover, you may get stuck. Instead, keep them on Zed or Teemo until you find Kayle.

The most important thing about positioning in this build is to protect Kayle at all costs. She’s your #1 damage dealer and you’re definitely going to lose if she gets taken out by an assassin early in the fight. She should be in the back corner, covered by at least 1 row of teammates. If possible, throw sand soldiers in front of her: assassins only route will be through them. Keep in mind 2 other important points: