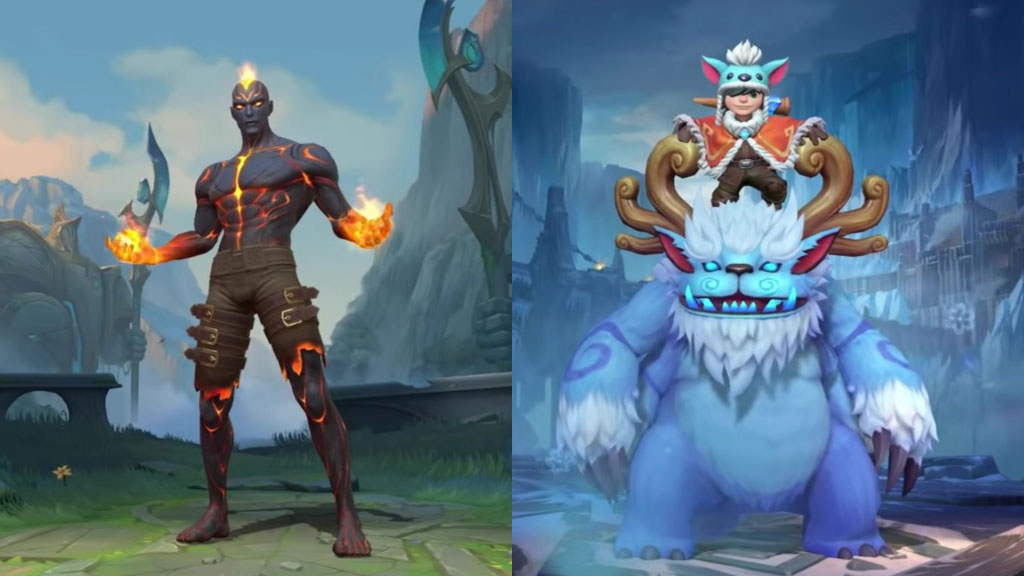 League of Legends: Wild Rift patch 2.4 went live this week and with came Akshan, the Rogue Sentinel. There are actually three additional champions Riot is planning to release during this patch cycle: Thresh, Nunu and Brand. Thresh doesn’t yet have a date, but we do have a timeframe for when we can expect to see Nunu and Brand come to the mobile game.

With Patch 2.5 scheduled for October 9, 2021, it means there’s a pretty extended release window. But in the dev diary for Patch 2.4 game director Alan “Mirross” Moore confirmed that both Nunu and Brand will be releasing in September.

Wild Rift: What we know about Brand

Brand is a fire mage who excels as mid-lane or as a support. It seems Brand will be a fairly straightforward port from his PC counterpart. His abilities gain new powers when his opponents are ablaze and his ultimate, Pyroclasm, unleashes a devastating torrent of fire that deals massive damage.

Wild Rift: What we know about Nunu & Willump

Nunu & Willump are also coming in September. This jungle duo — a boy and his yeti — are bound together by an ancient power. As for his abilities, it seems that Nunu will be slightly different than what we’re used to on PC.

While he still has Consume and Absolute Zero, two of his other abilities have changed. His “W,” Biggest Snowball ever!, sees Willump create a snowball that grows in size and speed as he rolls it. He can launch the snowball, damaging and knocking up enemies in its path.

Snowball Barrage is another new ability that offers some crowd control and could help with chasing down enemies. Nunu throws multiple snowballs that damage enemies. When he’s finished, Willump roots any champions or large monsters that were hit by a snowball.

I’m a huge fan of Brand on PC and it looks like his abilities translate quite nicely to Wild Rift. As for Nunu & Willump, I actually really like the changes made to his kit. They emphasize the mobile aspect of getting across the smaller map more quickly, while also introducing some C.C. that could help in team fights.