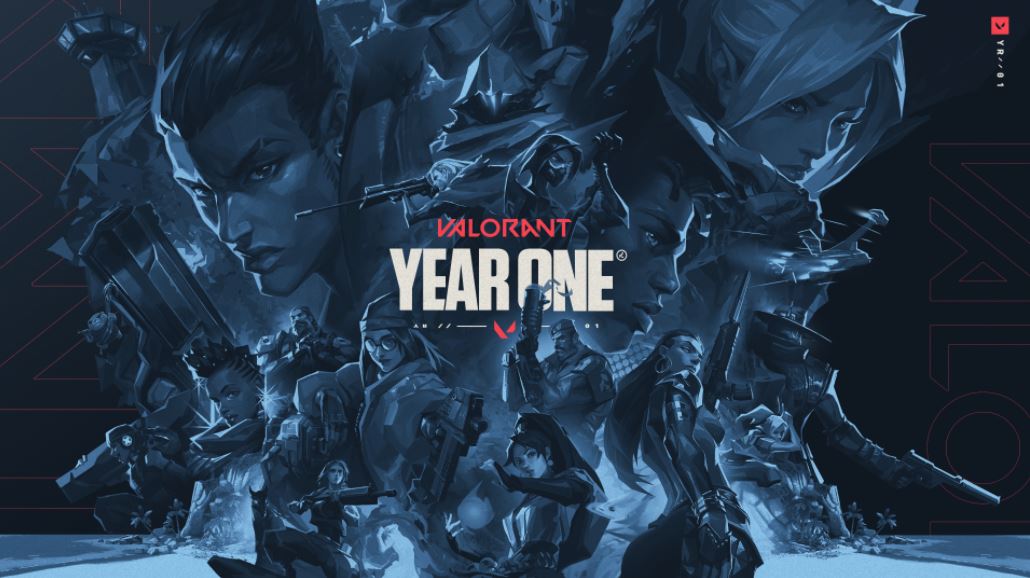 Is VALORANT coming to Xbox or PlayStation?

In its first year, Riot Games’ free-to-play FPS VALORANT racked up over 14 million active players on PC. Riot announced plans to expand its blockbuster franchise to mobile, opening up the game to a massive new audience.

Expanding to additional platforms is a natural progression, and a move we should expect if Riot wants to continue to grow the game. But it’s understandable if you’re a bit confused why VALORANT Mobile is coming before the game comes to traditional gaming consoles like Xbox or PlayStation.

Is VALORANT Coming to Xbox or PlayStation?

While I do expect VALORANT to eventually make its way to the Xbox Series X and PlayStation 5, nothing official has been announced as of yet. The latest comment we have on the possibility of a console version of VALORANT is from developer Joseph Ziegler in 2020.

“While we are exploring other platforms like console and mobile, right now the team is working hard to deliver a top-notch experience on PC.”

So it sounds Riot is keeping the door open to the possibility of bringing VALORANT to consoles.

But given Riot’s track record, it’s not surprising to see VALORANT come to mobile first. The developer has made a tremendous push to expand its catalog of games to mobile devices. Riot currently has three games available on mobile devices: Legends of Runeterra, Teamfight Tactics and the recently launched League of Legends: Wild Rift.

We know Riot is currently in discussions to bring Wild Rift to consoles. We also know Ruined King: A League of Legends Story, the soon-to-be-released turn-based RPG, is also coming to consoles. So Riot is definitely open to the idea of releasing games on consoles and is actively doing so.

It may be a while before we see VALORANT come to Xbox or PlayStation, but I do think it will happen. But it’s almost certainly going to be well after the mobile version arrives.