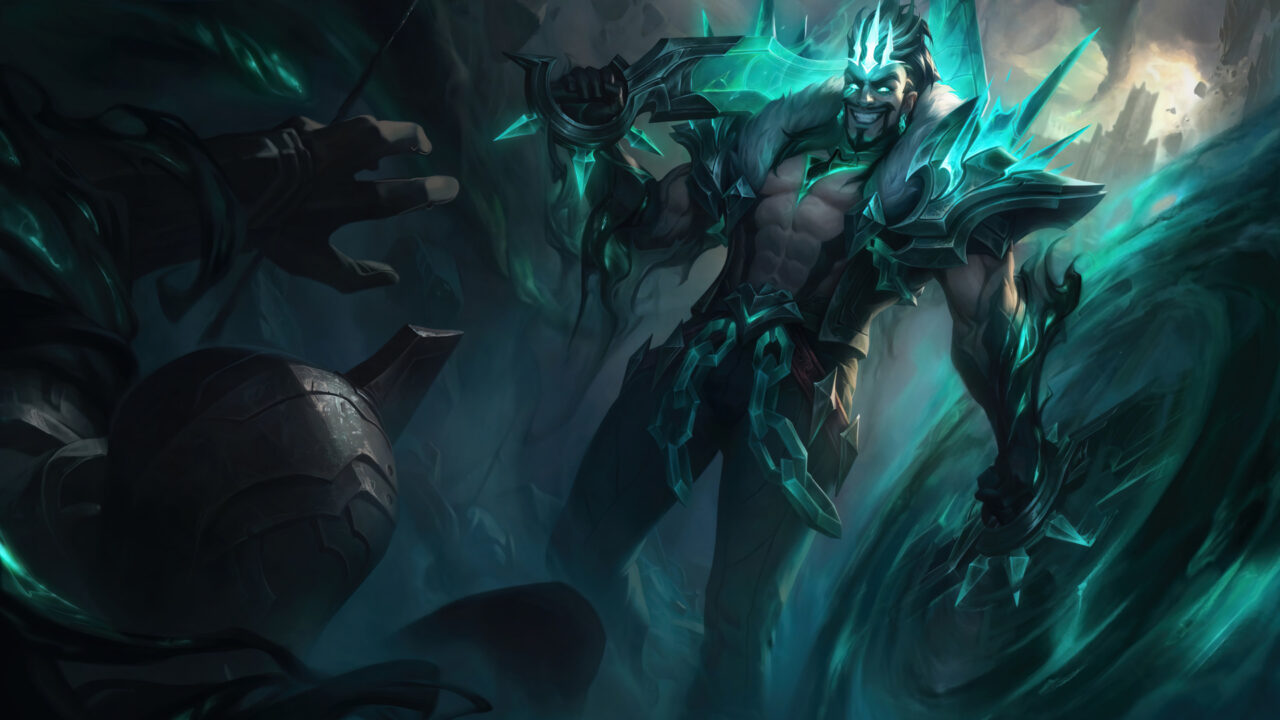 ***BREAKING: The complete list of every champion and their cost for TFT: Reckoning (Set 5) has been revealed***

Riot released the March 2021 TFT Dev Drop video a few weeks ago and we got to digging. Stephen “Mortdog” Mortimer spoke directly to fans and released information on some Set 5 champions and traits. Mort pointed out a few exciting champions: 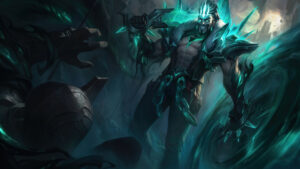 Draven was a favorite in Set 1 and he’s finally returning to delight fans with his blade show. 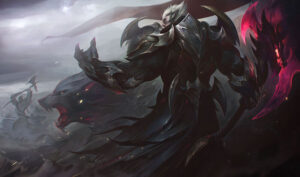 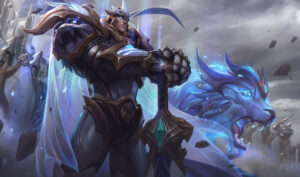 Mort highlights that Darius and Garen are polar opposites and will not be strong when played together. They’re extra powerful against opposing forces. Its likely that these two will be 5 cost units and a ton of fun during the end-game. 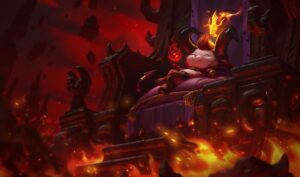 Teemo is back and more mischievous than ever. Mort explained that Teemo will be the first champion in the game to cost 0 gold… instead, he’ll cost player health. Teemo will be as powerful as a legendary 5 cost champion, but will tax your HP a pretty penny. Buyer beware!

Fortunately, the TFT team snuck a few other champs into the video if you look hard enough. 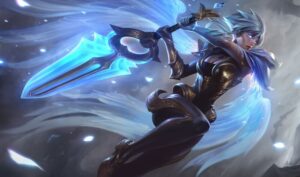 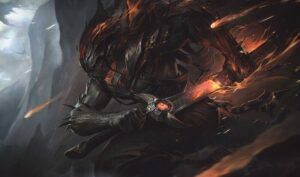 Dawnbringer and Nightbringer could be a teaser for contrasting game traits. This would fit perfectly into the “good vs evil” theme that Riot teased a few months ago. 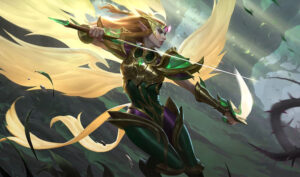 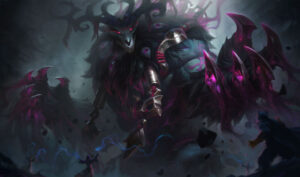 Next, Mortdog introduced a new origin: Draconic. “Each round you play with the Draconic trait active will add an egg to your bench. After a few turns, that egg will hatch. What does it hatch into? Sometimes it’s more Draconic champions, sometimes it’s….something else!”

Udyr, Heimerdinger, Aurelion Sol, Ashe and Shyvana all appear in a gameplay clip and will be Draconic champions. 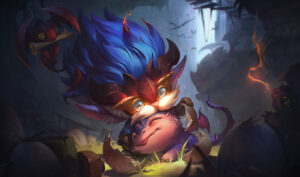 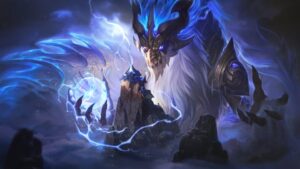 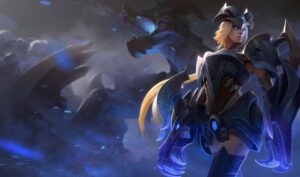 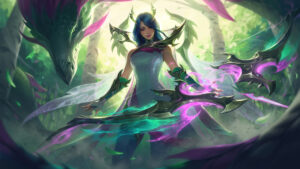 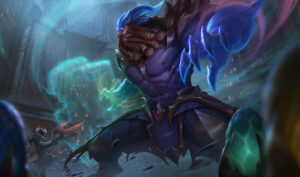 Some other champions appear in the same clip: 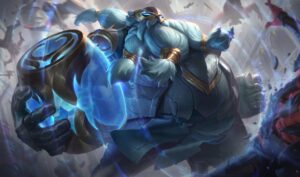 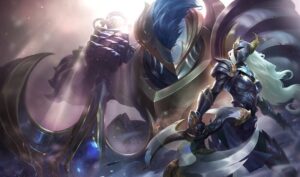 Gragas and Nautilus appear on the same team in the clip. Does this mean the Warden class from Set 2 will be making a comeback?! 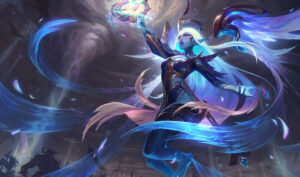 Another Dawnbringer skin…. this keeps getting more interesting! 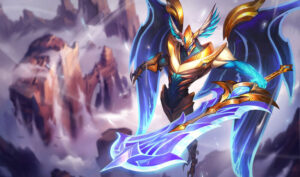 If you don’t look closely you’ll miss it: a few champions from Set 5 appear briefly in the segment about “TFT Labs”. 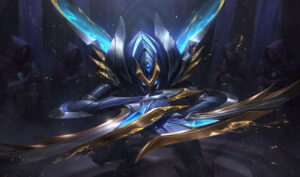 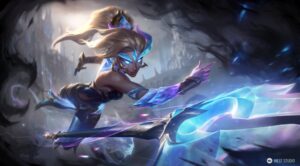 Another Dawnbringer skin… I think we’re on to something here. 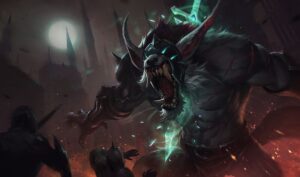 Don’t forget about the champions teased in the January Dev Drop video! 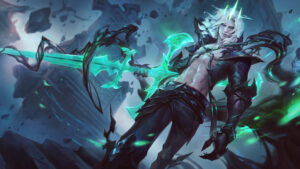 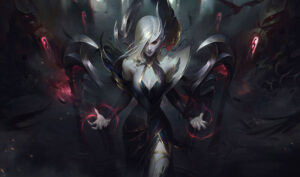