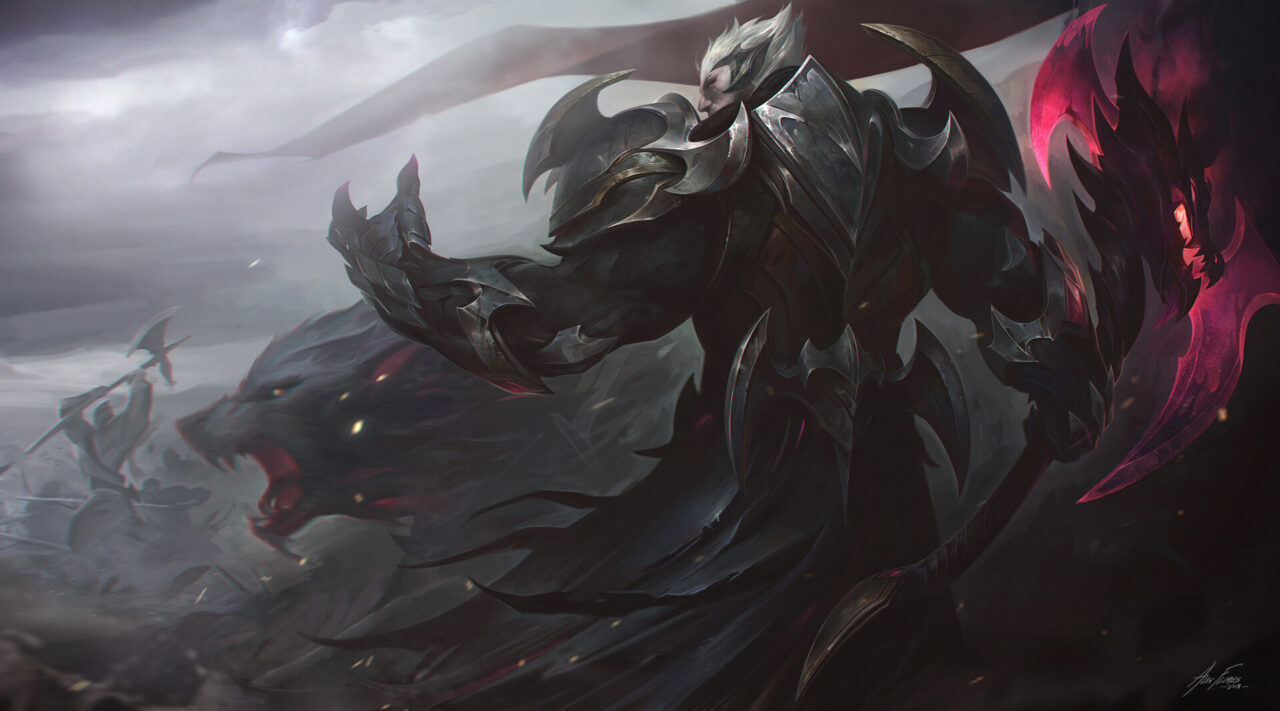 While playing TFT this week I noticed that my “Reckoning Pass+ event ends in 26 days”. That got me thinking: “When does TFT Set 5.5 go live anyway?”. Fortunately, the TFT team released their June 2021 Dev Drop yesterday video and confirmed that TFT set 5.5 will go live on July 21st. Mort’s stream confirmed that there will be a partial rank reset as well.

Riot Teej explains that Set 5.5 will be introduce new champions, traits, and a new mechanic (similar to how set 4.5 brought us the Lucky Lantern). The details of the mechanic remain behind closed doors, but Riot did drop us a couple hints:

Could they be adding a new consumable to the game? Twitch and Reddit users suggest adding consumables which either “cleanse” or “taint” an item, thereby switching it between the Shadow version and the normal version. I like this idea, but am concerned that it may go too far. A player with more than one “switch” would have an easy path to perfect items of their choice. Unfortunately, that would make a first place finish feel more like luck and less like skill.

Others have suggested a “trait changer”. Something that would “flip” a unit from Nightbringer to Dawnbringer, or from Abomination to Draconic. This seems a lot less likely, and almost impossible to balance.

To celebrate TFT’s 2nd Birthday on June 25th, Riot will be giving away a special “2nd Birthday Cakespirit” to anyone who plays a game between now and July 7th. This little legend is pretty cute, so make sure you get it.

Unfortunately the video did not contain any teasers for the champions or traits coming in Set 5.5. We’ll be on the lookout for these as we get closer to July 8th, and we’ll be sure to let you know what we find.

By Matt Smith // 2 months ago
News