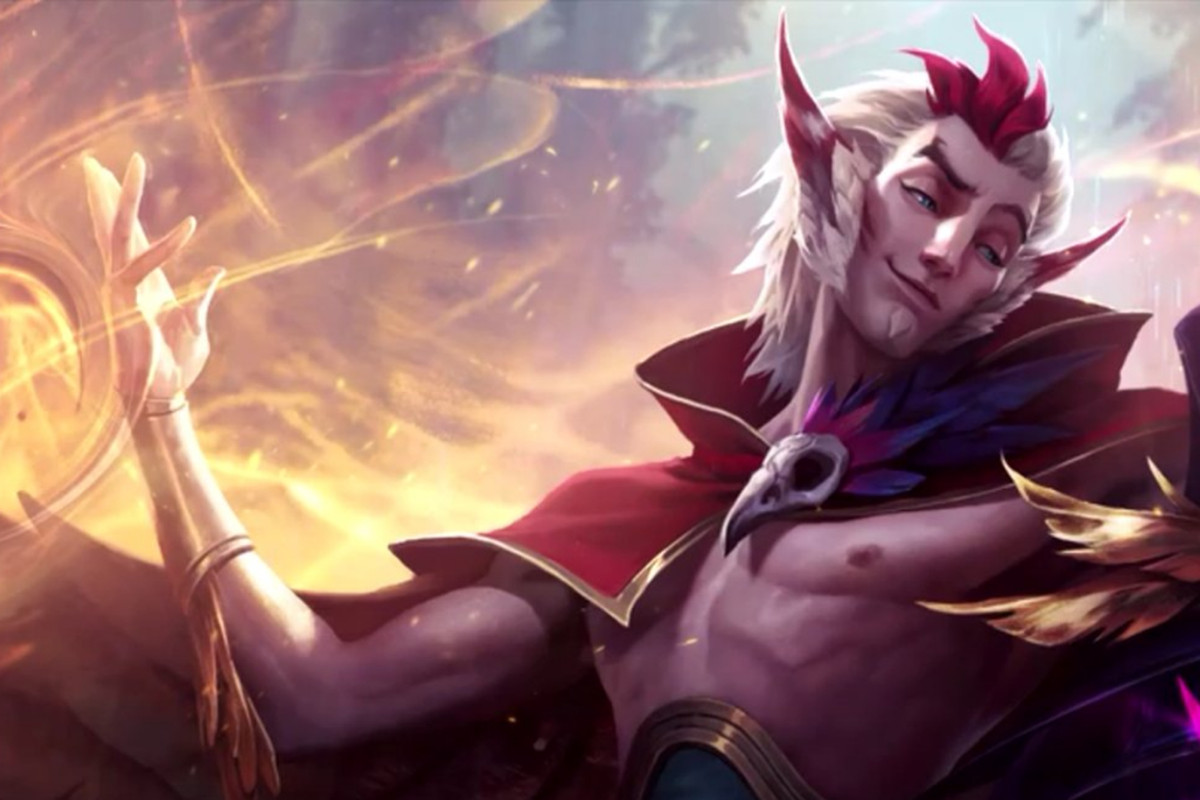 In a move that surprised no one, Riot released a B-Patch today which slapped a heavy nerf on Rakan. As a key feature of the consensus #1 Elderwood ASol build, this Rakan nerf should bring some competitiveness back to the game. 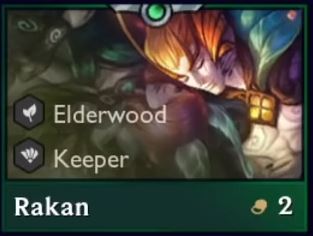 “Rakan dashes to the further enemy within range, Disarming all units he passes through for (1.5/2/3) seconds and taunting his target. Rakan then creates a shield with (200/400/800) health on himself for 4 seconds.”

Until now, Rakan could hold a sunfire cape in almost any mid-game build and make a huge impact due to his repositioning dash. This change will make him ult less often, and reduce his tankiness, therefore reducing the number of ults before he dies. All in all, this was a necessary change and has been applauded by most players.

Some other changes included in this B-Patch are:

A small nerf to Spirit Diana builds; she now has (6) orbs in her ultimate when 3 starred. This makes a lot of sense, though I’m surprised it wasn’t a bigger change. Diana doesn’t feel like the intended carry for a spirit build, and I wouldn’t be surprised to see designers make further adjustments to shoehorn her into a different role.

Another nerf to the Elderwood ASol build; Aurelion Sol’s spell damage was reduced slightly at 1 star and 2 star (325/500/1750). To me this means that ASol alone is operating as the game designers intended, and that his BIS items won’t change much, regardless of what build he carries.

A third nerf to the Elderwood ASol build is on Xayah; she is locked from gaining mana for (1.5) seconds after she casts.

The lone buff in this patch goes to Yone; his ult shreds enemy Armor and MR at an increased clip and scales up at 3 star (60/60/80%). This upgrade was direly needed, and he’ll be very useful against Vanguard/Mystic builds in the future.

Here are the patch notes for the B-Patch that should be going live in the next hour or so. Will tweet again to confirm it's live. pic.twitter.com/8krYt1ORMo