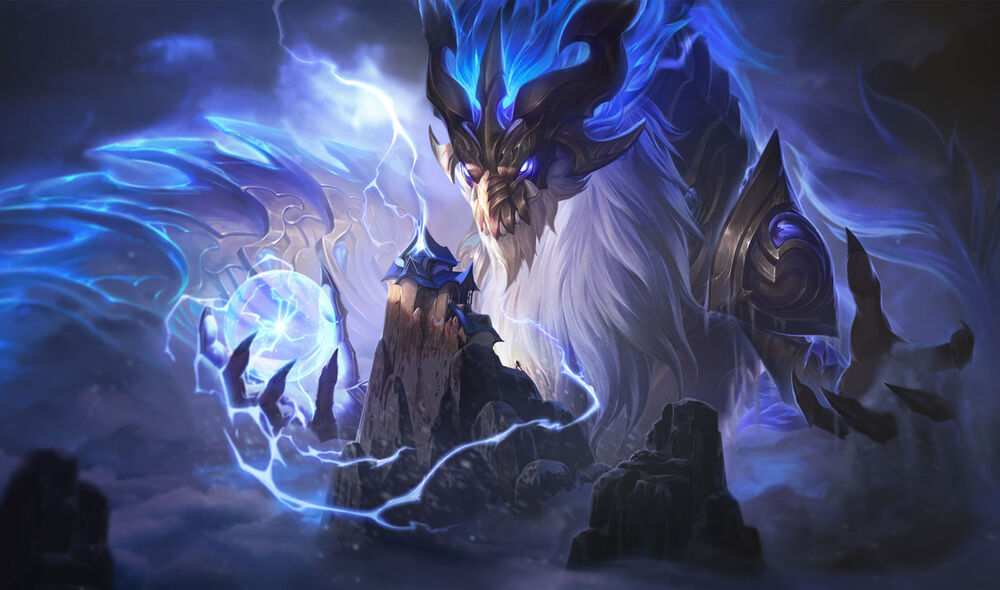 Looking to jump into set 4.5 with a splash? Look no further than the first consensus OP build of the set: “Elderwood ASol”.

This build centers around finding a 2 star Aurelion Sol and slamming 1 key item on him; Gunblade. The healing he obtains from Gunblade with the benefit of the mage “double cast” is the only thing he needs to carry you to top 4. Other decent items to fill his quiver are Jeweled Gauntlet, Deathcap, or Rageblade. If you run Jeweled Gauntlet, think about running Infinity Edge as a 3rd item to increase the chance of crits. As with most mages, you can’t really go wrong with rods and tears on ASol. 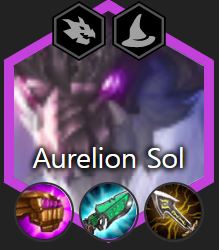 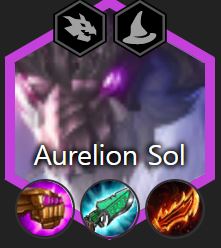 The second most important unit to itemize is Rakan – his ult and unit movement are top notch and benefit from items like Sunfire and Ionic Spark. 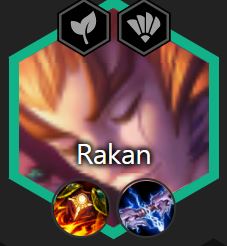 Your secondary carry (but third unit to itemize) will be Xayah; she can hold most AD items like Infinity Edge, HOJ or Deathblade. 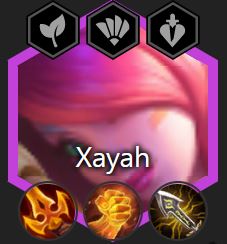 If you can’t itemize Xayah the way you want, consider putting a Zeke’s or Chalice on Veigar to give ASol a little extra boost.

The final board is 6 Elderwood, 3 Mage, 2 Keeper, 2 Vanguard, 1 Blacksmith (with no chosen needed!) Of course, you will want some chosen, so look for Elderwood , Mage, Vanguard or Keeper. In all cases, consider replacing Nunu or Aatrox for 5 mage, 4 keeper, 4 vanguard or a one off like syphoner. 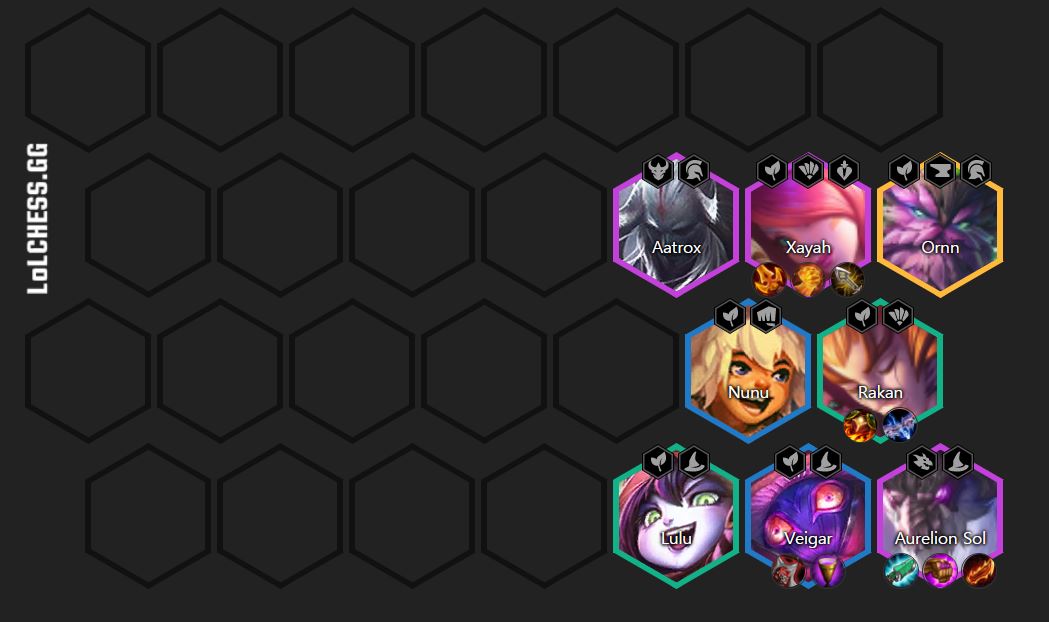 As always, make sure you play your strongest board in early game to preserve health. Most of the units in this build are 3 cost and above, so you won’t see many of them early on without highrolling. Consider using Twisted Fate, Teemo, or Brand as your temporary ASol item holder. 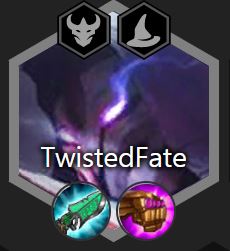 Assuming you’ve got a few items already for ASol and Rakan, consider running Kindred as your mid-game carry. She benefits from all of ASol’s items, and you can throw Zeke’s or Chalice on Yuumi to give her the spirit buff as well. Darius can also be an option. 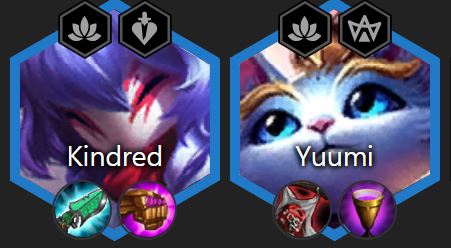 The #1 rule for this comp is: Corner ASol. He should be in one of the two corners, protected by at least 1 row of units. Some versions of this build spread the units out after ASol is protected, but I prefer to clump everyone up to maximize the amount of units between him and the opposing carry.

The second thing to remember; Xayah’s ult range is limited. If you were able to itemize her, you don’t want her in the back row, or even the 2nd row from the back. She’ll end up hitting the opposing front line and wasting all that damage you worked so hard to build.

If you want additional details on this build, take a look at this Youtube video which does a great job going over the build in-depth.