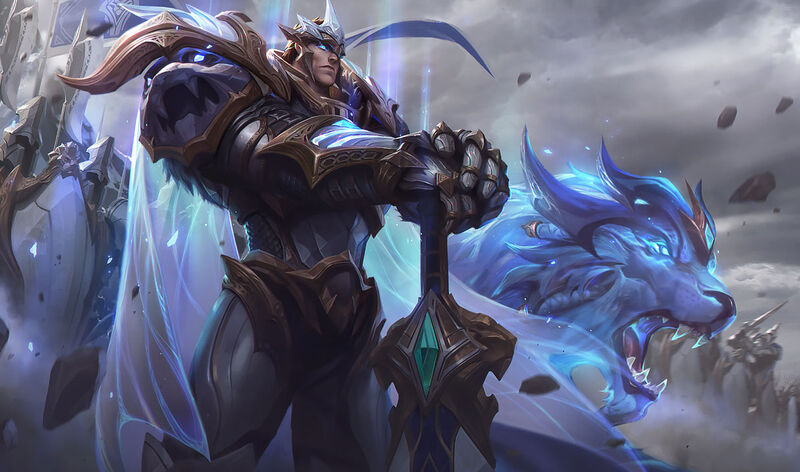 TFT: Reckoning: How to download and play Set 5 on the PBE

TFT: Reckoning has officially been revealed! The fifth set of Riot Games’ auto-battler, Teamfight Tactics, is set to go live on April 28 with patch 11.9; but, before that it will hit the PBE test servers with patch 11.8, which is scheduled for Wednesday, April 14.

For those unfamiliar, the PBE is the Public Beta Environment for both League of Legends and Teamfight Tactics. This is where Riot tests out its upcoming patches and changes before they go live on the actual servers.

Registering for the LoL/TFT PBE is actually very easy. Your main account must be in good standing with no current bans and you have to be honor level 3 or above. If you meet those requirements, you can login and begin the sign up process here. If you already have a PBE account, you can download the client here.

Keep in mind that your PBE account is completely separate from your actual Riot Games account, so any purchases you make on the PBE will remain separate from the main game and vice versa. The PBE is simply a way for you to play new sets or patch changes early and (hopefully) provide valuable feedback to Riot before the patches actually go live.

In the case of Set 5, you can begin playing TFT: Reckoning as early as April 14. It will be available for approximately two weeks before it goes to the live servers on April 28.

This week, Riot lifted the completely on Set 5, revealing the full list of new champions along with their Traits, Origins and Classes. We also learned about the new gameplay mechanics that emphasize player agency, including the Armory and Shadow Items. While balancing will continue to be done leading up to and during Set 5, be sure to check back as we’ll have recurring guides for some of the most effective comps in the game.