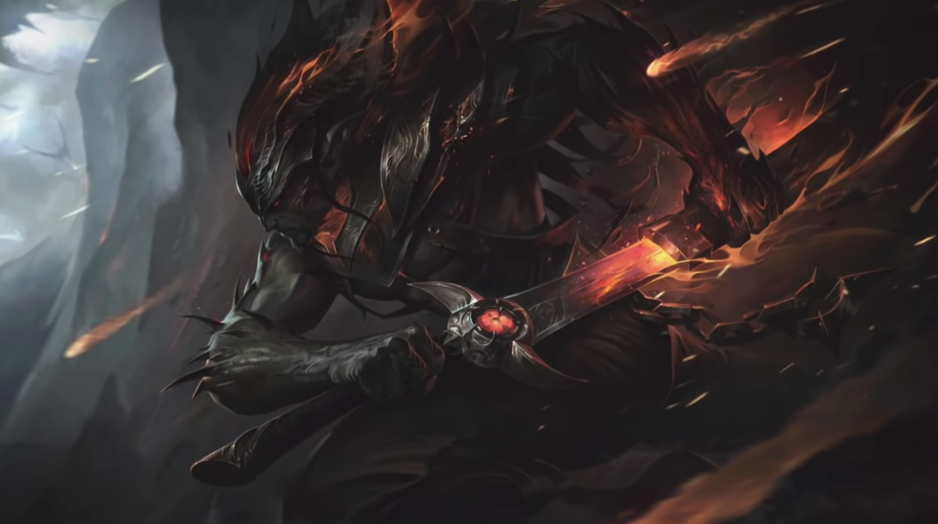 When will TFT: Reckoning (Set 5) go live on the PBE?

This month’s Dev Drop for Teamfight Tactics gave us a sneak peek look at the next set for TFT. As previously announced, TFT’s next set, which will officially be called TFT: Reckoning, is based on the ultimate struggle between good and evil, chaos and order, and light and dark.

Stephen Mortimer (aka Mortdog), the Lead Designer of TFT at Riot Games, dropped a few sneak peeks at the upcoming set, including our first look at one of the new origins: Draconic.

“Each round you play with the Draconic trait active will add an egg to your bench. After a few turns, that egg will hatch.”

Mort didn’t spill the beans completely, adding that sometimes the egg will hatch into more Draconic champions while other times it will be “something else.”

Mort also revealed that Garen and Darius will be the God Kings, as well as a new special champion with a very unique mechanic. And yes, Draven will also be returning. A lot of the details are still a mystery, but some of what Mort teased was very exciting stuff — especially since the current set is starting to feel a little stale with the Chosen mechanic.

Assuming everything stays on track, TFT: Reckoning is slated to launch on April 28 with patch 11.9. That puts us a little over a month out from the new set.

However, fans eager to check out all the new mechanics, champions and traits will almost certainly be able to do so through the PBE servers. Riot didn’t say when exactly TFT: Reckoning will hit the PBE, but I imagine it will do so at least two weeks before.

However, it’s quite likely we’ll have learned a lot more about the upcoming set before then, so you’ll definitely want to stay tuned.