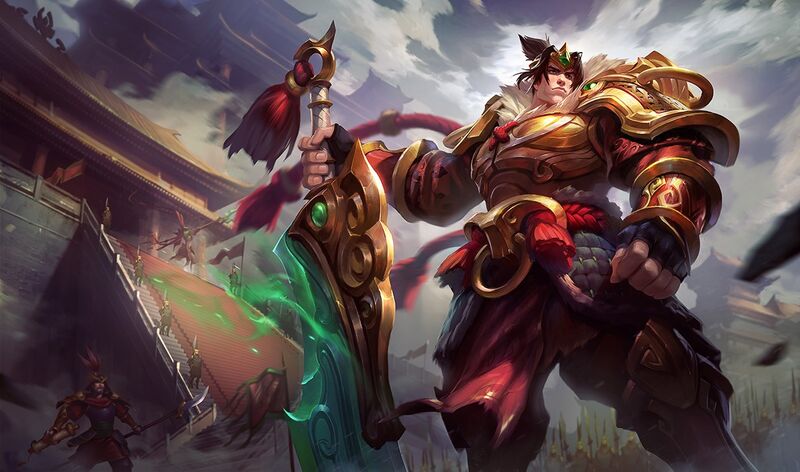 Stephen “Mortdog” Mortimer and James “Statikk” Bach recently released the details behind the massive changes in TFT Patch 11.4. The sheer number of adjustments is so large that many streamers are dubbing this “Set 4.75”. Mortdog and Statikk sat down and discussed the changes over a 45 minute conversation which is linked below. Some of the major system changes include:

Player opinions on the Lucky Lantern system remind us of the Galaxies System of Set 3 and 3.5; some lantern drops are more popular than others. Some players feel that drops are unrewarding. The drops probably need some changes, but that won’t happen in this patch. Instead, Riot made the following minor changes:

Stage 3: It is no longer possible to get 2 loaded dice or 2 target dummies

Stage 4: It is no longer possible to get 3 item components

Although small, these changes are a direct nerf to the reroll builds that make up the current meta. Diana, Nasus, Nidalee, etc. will all be slightly more difficult to consistently upgrade to 3 star. Nerfs to reroll builds are a consistent theme in this patch, but more may be needed next patch. According to Mort, the reroll builds still feel too strong in patch 11.4 on PBE.

Players spoke, and Riot heard. Gripes about the inflexibility of the Chosen system ran rampant in recent days, as players became more and more frustrated with a system that felt too rigid. Players complained about feeling stuck in many games; if you never got a decent chosen champion in your shop then you were doomed to a bottom 4 placement. Players built mage items mid-game, only to roll 40 gold and get 6 duelist, vanguard, or divine chosen champs. “Go next.”

The change in Level 4 odds is massive; the chance of getting a 2 cost chosen at level 4 was cut in half. It’s not worth levelling at stage 1-3 anymore. Players are better off saving their gold.

Lastly, Riot reduced the bonus stats on chosen champions. This change may go under the radar, but its another step towards reducing the disparity between “good” chosen champions and “bad” ones.

Read all about the champion and trait changes in patch 11.4 here!