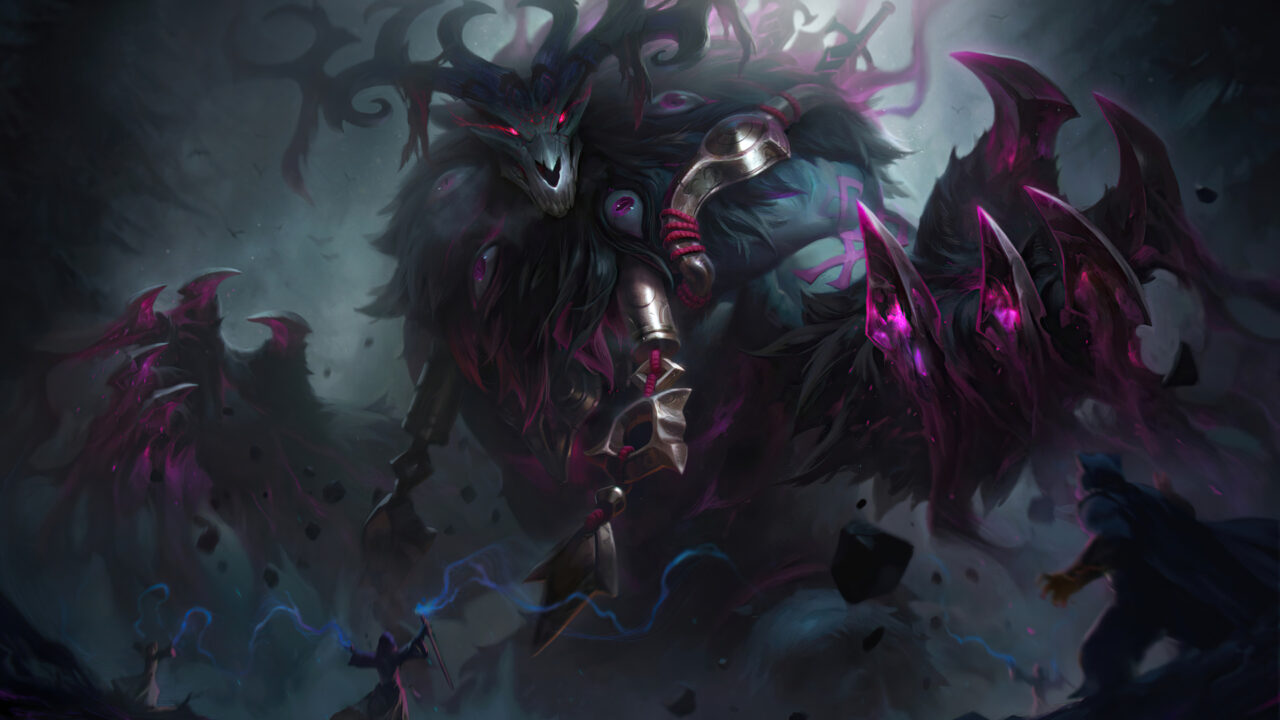 As expected, the TFT Patch 11.14 Patch Preview just released contains minor changes. Mortdog promised this would be a small patch, which makes a lot of sense just before the Patch 11.15 Mid-Set update.

Patch 11.14 is the last patch before our Mid-Set. It has balance adjustments for our heaviest of hitters as we prepare for the Dawn of Heroes! The highlight image shows our bigger changes, but the patch will have a few more smaller scope changes. Full notes on Tuesday! pic.twitter.com/jIRvELqOGF

Brawlers and Dawnbringers are the most notable changes in TFT Patch 11.14. Gragas and Garen nerfs will weaken Dawnbringer builds both in the early game and late game. The Garen nerf isn’t surprising since he’s significantly stronger than Darius. Gragas was always one of the best early game front-liners; expect a small reduction to his offensive explosiveness.

On the other side of the coin, Brawlers Sett and Volibear are both being buffed. Sett took a back seat offensively in the Draconic build earlier in Set 5, and “One Punch Man” is no longer in the meta. This buff may nudge him back on track and put some strength back into his spell. On the other hand, Volibear’s strength during Set 5 has wavered like a flag in a windstorm. Early in the season he was too tanky and cast his spell too often. A large nerf to his health and mana took him out of the meta, and he barely cast his spell at all. The team has worked hard to make Volibear useful (especially as a 5 cost unit) without making him overpowered. I am surprised to see him being buffed, but I’m interested to hear what the adjustment is.

The Legionnaire class is also getting an increase in power. Draven is already one of the most powerful carries in the game, and this could be a dangerous move. I expect the intention is to add 4 Legionnaire as another option when running Draven. Admittedly, the game is a lot less fun when you hit an early Draven and miss out on the other Forgotten units.

Per Mortdog, this preview doesn’t contain all the changes:

Final patch as promised is pretty small. This isn't EVERYTHING, but there really isn't many small changes either so…should be a good stabilization patch before mid set! https://t.co/yeUDJRjIej

Shadow Items are leaving 👋
Radiant Items have been added, they’re super strong with no drawbacks! 💪
You get to choose your Radiant Item, but you only get one! 🌟
Divine Blessings are here to save you when you drop below 40 Health! 💫 pic.twitter.com/0o97b14fDF

Radiant items replacing Shadow items will bring freshness to the game. The concept is phenomenal and flexible; a player can choose an extra powerful offensive or defensive item depending on where their build is lacking.