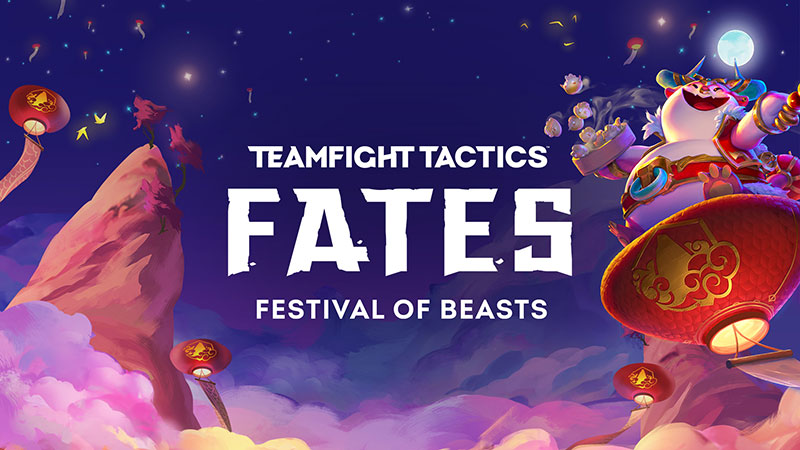 TFT Festival of Beasts: Every champion and trait leaving with Set 4.5

Teamfight Tactics (TFT)’s mid-set update is set to arrive on January 20. With Set 4.5, officially titled Fates: Festival of Beasts, we will be saying goodbye to certain traits and champions and welcoming in some new and some familiar faces.

A total of six traits and 19 champions are being removed when Festival of Beasts goes live. You’ll notice that not every champion in a trait will be removed. Some champions have been assigned a new or existing trait. While they’ll fill a similar role, their spells will be slightly tweaked to make up for this difference.

Here are the traits and champions leaving:

Diana is changing from Moonlight/Assassin to Spirit/Assassin. She’ll have a new skin appearance but will function similarly as before.

Kindred will remain in the game but will change from Spirit/Hunter to Spirit Executioner. An Executioner’s basic attacks and spell always critically strike targets that are below certain health. The Executioner trait has been compared to Valkyries in the Galaxies set, although it offers more flexibility due to the break-points. Kindred will remain a “powerful” 3-cost carry, according to Riot.

Morgana is changing from Enlightened/Dazzler to Englightened/Syphoner. Her built-in healing from her spell has been removed and replaced with a 40% AD reduction effect. Fret not though, as Syphoners regain health via damage done from the trait bonus. In other words, Morgana will remain very strong, especially with the added attack damage reduction.

Zed is going from Ninja/Shade to Ninja/Slayer. Slayers gain Lifesteal that increases at lower Health, and deal bonus damage that increases based on their target’s missing health. To make up for the removal of Shade, Zed’s passive now allows him to jump to the back of enemy lines; however, he will not drop aggro upon doing so, making him more vulnerable.

In addition to these traits, there are also a number of champions leaving who are part of other traits. While the rest of the traits will stay in the game, these champions are being replaced with new ones:

TFT: Festival of Beasts is slated to go live with patch 11.2 on January 20.