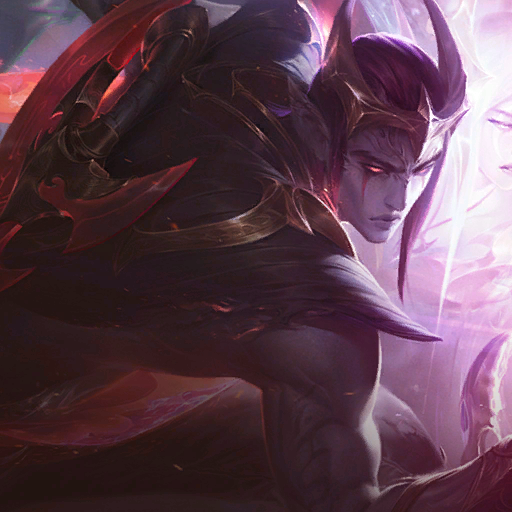 TFT: Reckoning has been live for about a week and now that the masses are playing Set 5, the developers are learning a lot about what’s working and what’s not. Because Set 5 is so new, Riot will be releasing a B-patch for 11.9 to adjust some of the more overpowered champions so far.

Teamfight Tactics Lead Designer Stephen “Mortdog” Mortimer posted a sneak peek at some of the changes coming in the 11.9 B-patch. Here’s a quick rundown:

I have to say, I’m not the least bit surprised with these nerfs. They address many of the comps that are currently being spammed to death right now.

While Karma avoided the direct nerf bat, the change to Dawnbringer attack speed at 6/8 should bring her down a notch. The nerfs to Ziggs and Kennen should hopefully result in Hellion being spammed less as it’s currently played in almost every early game.

And LeBlanc and Aphelios are two of the most powerful carries in TFT: Reckoning so far. It will be interesting to see how Nightbringer and Assassin comps perform with these changes. The Assassin Revenant combo got a double hit as the trait itself was nerfed as were Ivern and Volibear.

Overall though, I think these changes are definitely warranted. It’s possible that these nerfs will lead to a rise in some other four-cost carries being played more, like Vel’Koz and Jax. Both are strong but just can’t compete in the current meta of the game. With the nerf to LeBlanc, Vel’Koz could become an even more popular choice as well.

By Matthew Liebl // 4 weeks ago
Builds