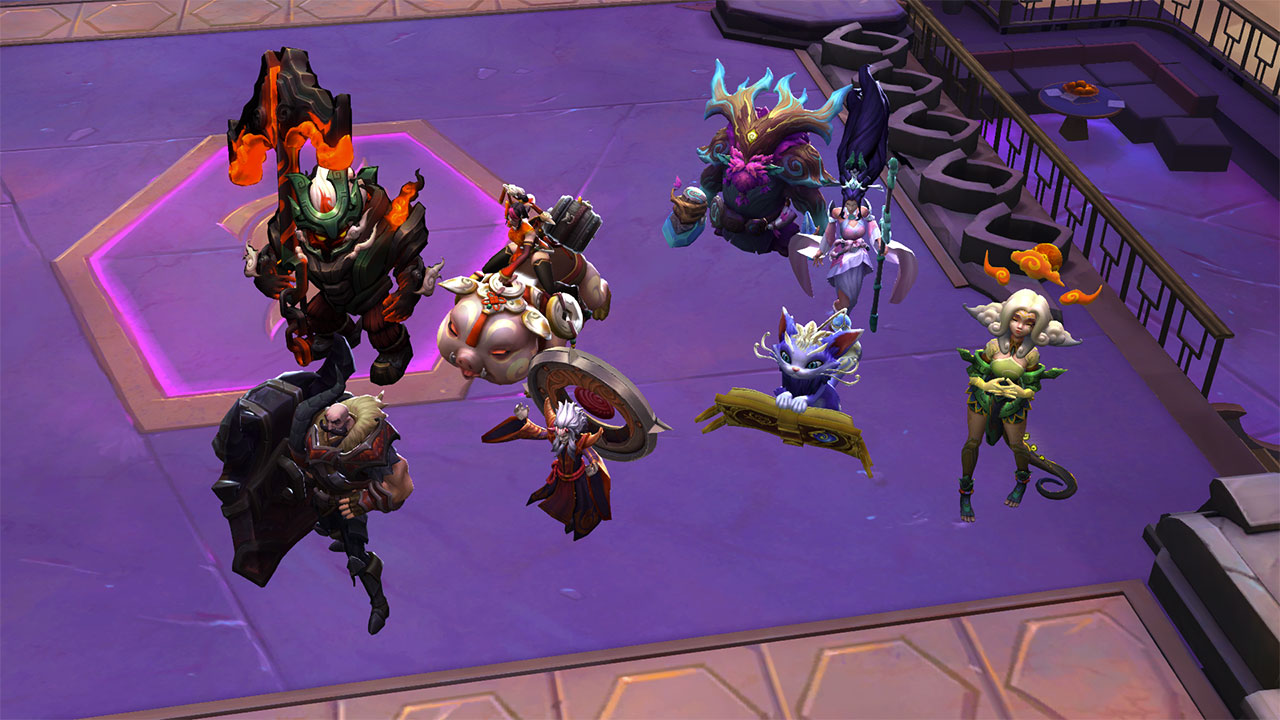 Will Teamfight Tactics come to PS5 or Xbox Series X?

Earlier this week, Auto Chess made its console debut with a release on PlayStation 4. The free-to-play strategic hero battler had begun as a mod in Dota 2 before becoming its own standalone auto battler, releasing on mobile devices and PC in 2019. This week, it finally landed on PlayStation 4 — and, it actually works!

The successful port of Auto Chess to console had me wondering if another auto battler could make a similar jump — Teamfight Tactics.

TFT is, of course, based on Dota Auto Chess so if one can make the jump to console, presumably the other can as well. There seem to be a bit more hurdles for Teamfight Tactics to clear though.

On PC, Teamfight Tactics runs through the League of Legends client. As we learned with the mobile version of the game, there are a lot of things to take into account when porting a game to another platform. For TFT on mobile, it exists as its own app and required its own store separate from League of Legends. There were all sorts of GUI kinks that had to be worked out, especially as it pertained to touch-screen devices.

Consoles are a whole different ball game and, honestly, I’m not sure if Riot is up to the challenge right now. Teamfight Tactics is still growing on PC and mobile and it sounds like Riot is full-speed ahead with these platforms. The TFT team, while growing, is still relatively small. There are still so many features that need to be implemented on PC (like Spectate mode), that I’m not sure if they want to spread themselves too thin.

In Riot’s Season 2021 rundown for Teamfight Tactics, there was mention of two new sets, a new “Turbo” mode, and a focus on eSports and Spectate mode. There was no mention or even hint at a console version of Teamfight Tactics, so I’d say we can rule that release out for this year.

Will Teamfight Tactics come to PS5 or Xbox Series X… or any console for that matter? Maybe somewhere down the road a long time from now. But right now, I think the focus is on PC and mobile and making these experiences the best they can be.