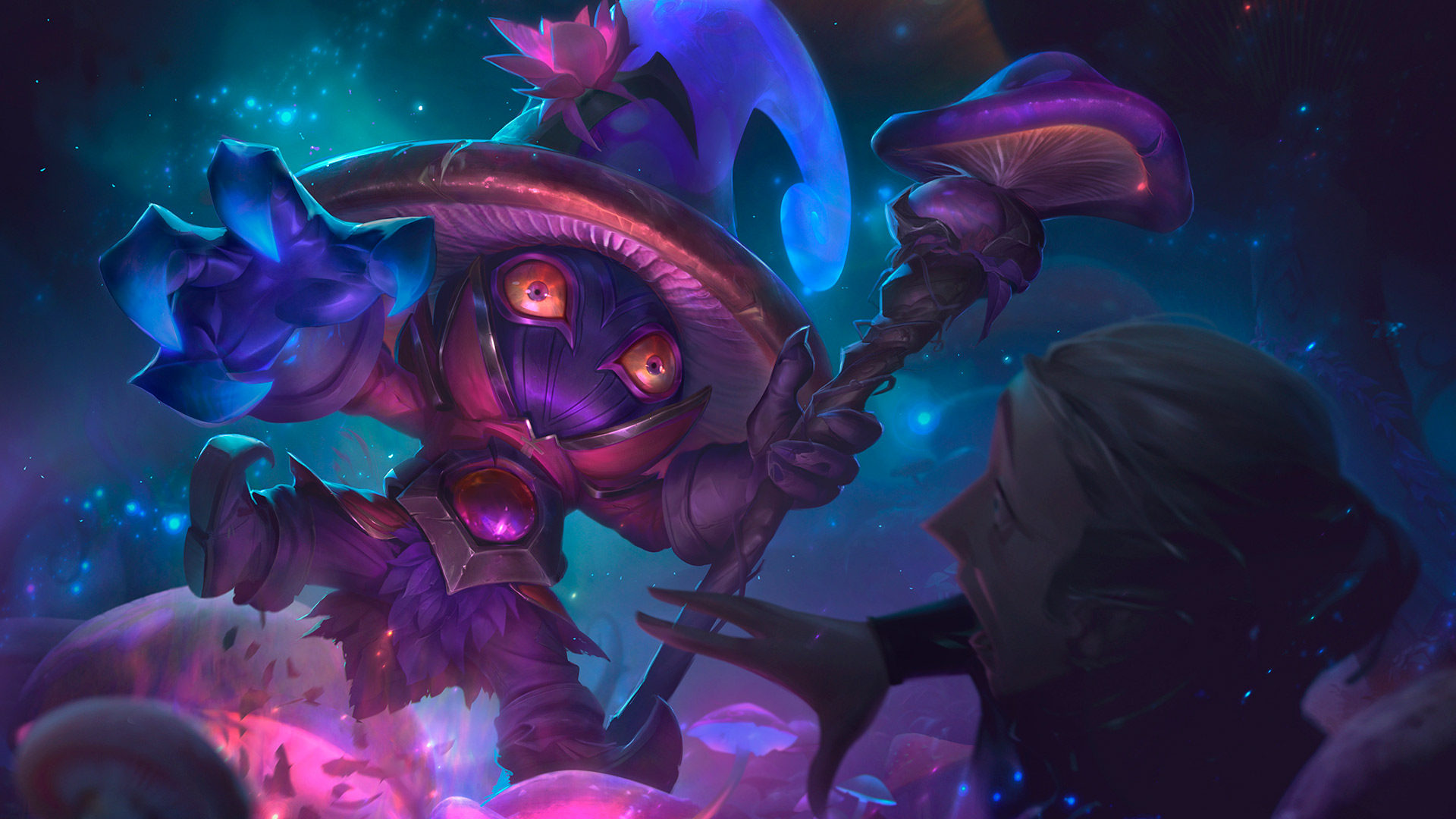 While Festival of Beasts is currently live on PBE and we’re all very excited for the new champions and traits, there are still a few weeks to go with the current set, TFT Fates. Before the mid-set update comes one last patch for Set 4, which could impact your final climb before the soft reset.

The final patch of Set 4 is short but sweet and addresses some of the imbalances in the game.

The nerf to Vayne and Teemo should help bring Sharpshooters down a bit mid game. Both champions are extremely popular and effective to start the game with. The nerf to Lulu and Veigar was obviously needed. Veigar will still be able to one-shot champions with the Elderwood Mage combination but it won’t be so frequent, and Lulu’s increased mana means she also won’t be casting as quickly. I personally think she’s one of the most annoying champions in the game right now.

Perhaps the most interesting change in this patch is the buff to Aatrox and I’m actually sad it took this long. The goal with his buff is to make him a more formidable frontliner, especially as the main tank in Cultist. The slight nerf to Jhin is aimed at preventing people from forcing him into comps that he doesn’t belong in.

Check out the full Teamfight Tactics Patch 11. rundown below.