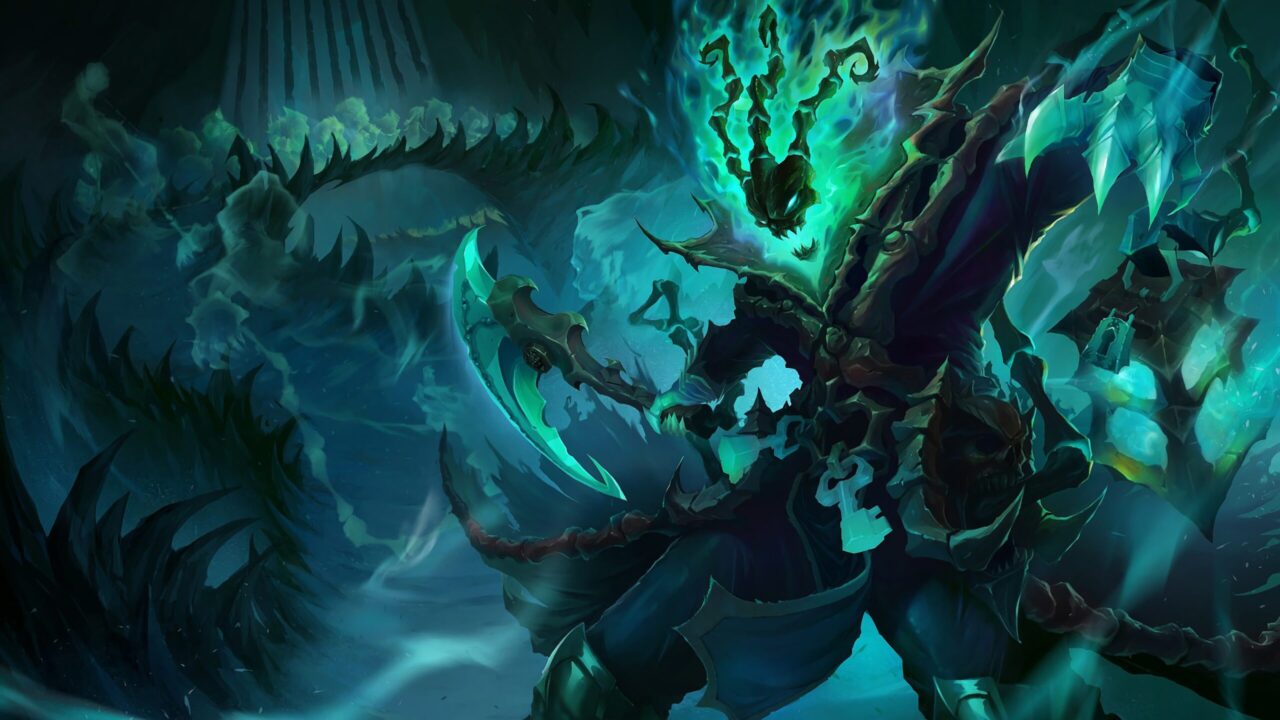 Yesterday the official TFT Twitter released the 11.12 patch preview summary. The full patch notes and patch rundown video will be released this weekend on Mortdog’s Youtube channel. Mort also tweeted about the new chase traits in patch 11.12; read more about them here.

Here are the changes the Live Balance team has been cooking up. This image doesn’t cover the new Reach traits (Dragonslayer 6, Skirmisher 9, etc) or the Loot Orb/Armory updates. There’s lots to be excited about for 11.12 which hits LIVE on Wednesday! pic.twitter.com/DZUaKwUboG

A Reddit user recently described playing in the Set 5 meta as “chasing a dollar bill on a fishing line”. I agree. I play fewer than ten games per week and have trouble following all the swings in strength through the patches so far. Hopefully the TFT team finds a balance over time. Unfortunately, this week’s patch appears to be yet another example of “righting past wrongs”.

Let’s acknowledge the bright side here: the list of buffs is long, but shorter than 11.11. Jax will get a bump since the skirmisher build has almost completely exited the meta. Sejuani will also get some help after the hard Cavalier nerf in patch 11.11b. The Dawnbringer buff is surprising. I love playing Karma carry with 4 Invoker and 4 Dawnbringer and this should push that build up the meta board.

It’s noteworthy that on PBE the monstrosity now stops after hitting two opposing units, meaning it no longer makes it to the back line every time. Mort also mentioned on stream that the Nunu nerf would be very minor.

Mort noted on stream that Le’Blanc’s damage is cut in half. She’s now viewed as a utility champion by the design team. This is a massive change that will force the Leblanc build with dark blue buff completely out of the meta. Look out for Nocturne as the new assassin carry (especially 4 Revenant Nocturne using the new chase traits.)

On the bright side, Riot added new chase traits to the game in patch 11.12; click here to read more.