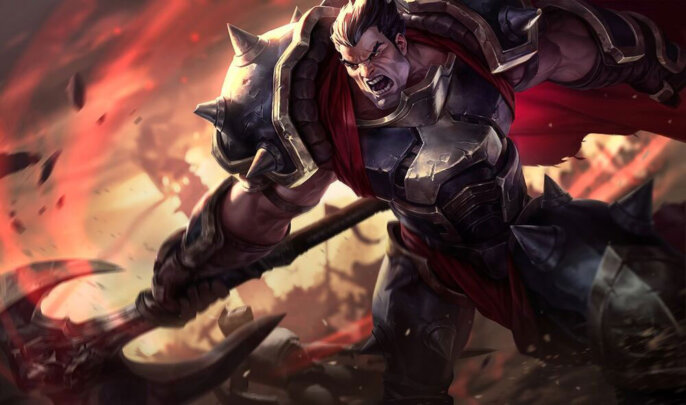 It’s been known for a while now that Riot Games was targeting systemic mobility in League of Legends Summoner’s Rift with a new project that addresses “major mobility outliers that go too far breaking intended weaknesses (like Strikebreaker) and trimming lots of small movement speed creep across items and runes.”

The first batch of mobility changes will target items and runes, with a possible second pass focused on champions. The mobility changes are expected to be included in patch 11.13, which is due out on June 23, but they’re hitting the PBE this week.

This “intended weakness” is likely in reference to bruiser champions who need to be close to the enemy to deal damage. Halting Slash, for example, allowed champions like Olaf or Darius close the gap easily with the dash, making it difficult for carries to escape. With Stridebreaker no longer providing the dash, along with the number of other mobility changes, it will be interesting to see how things shake out.