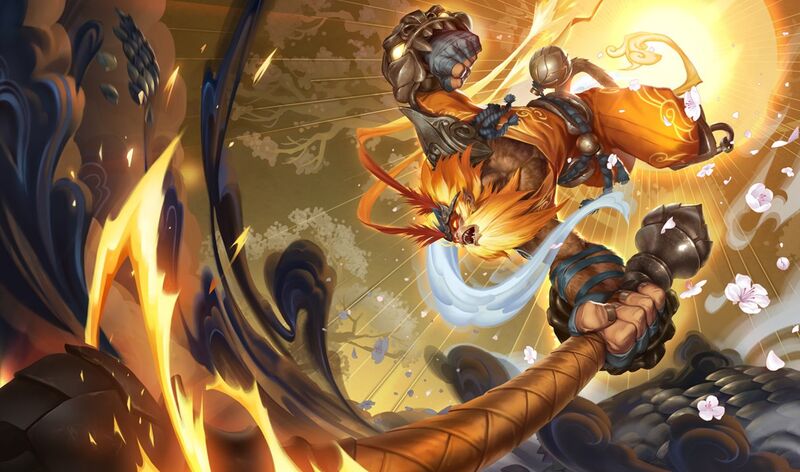 The Divine Wukong “Bonkey Kong” build has been making the rounds as a top tier reroll build since the beginning of set 4. Set 4.5 is no different, and Bonkey Kong can consistently carry you into top 4 placements. The build centers around landing a Divine chosen Wukong and upgrading him to 3 star as soon as possible. Stack him with offensive items like Deathblade, Runaan’s Hurricane, Hand of Justice, or Bloodthirster.

Similar to other reroll builds, you should ONLY run this build if you: 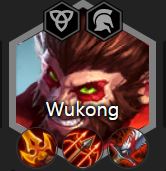 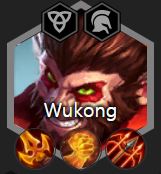 You will need to hit Wukong 3 by mid-game in this build to succeed. Scout your opponents and make sure no one else is running the same build… two players running it could mean disaster. Econ up to 50 as quickly as possible and then slow-roll to find your Wukongs. Do NOT level up until after you hit Wukong 3; doing so lowers your chances of finding him!

Definition – Slow Roll: Rolling all your gold, but staying above 50 to get max interest.

If you have 8 Wukongs and a weak board, consider rolling down to 40 to find the last one. Hitting the 9th can give you the spike you need to start win-streaking.

The mid-game on this build is natural; there are plenty of low cost divine and vanguard units to fill your board with before stage 3. Jax is a great unit to 3 star alongside Wukong, so collect them as you go. If you find yourself with a Lock of the Iron Solari, slam it on Jax and look to upgrade him – the shield from locket scales up based on the star level of the unit that holds it (300/375/500). Jax is also great for holding a Sunfire Cape. 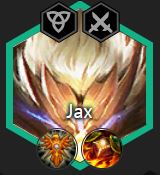 Your end game team can look something like this: 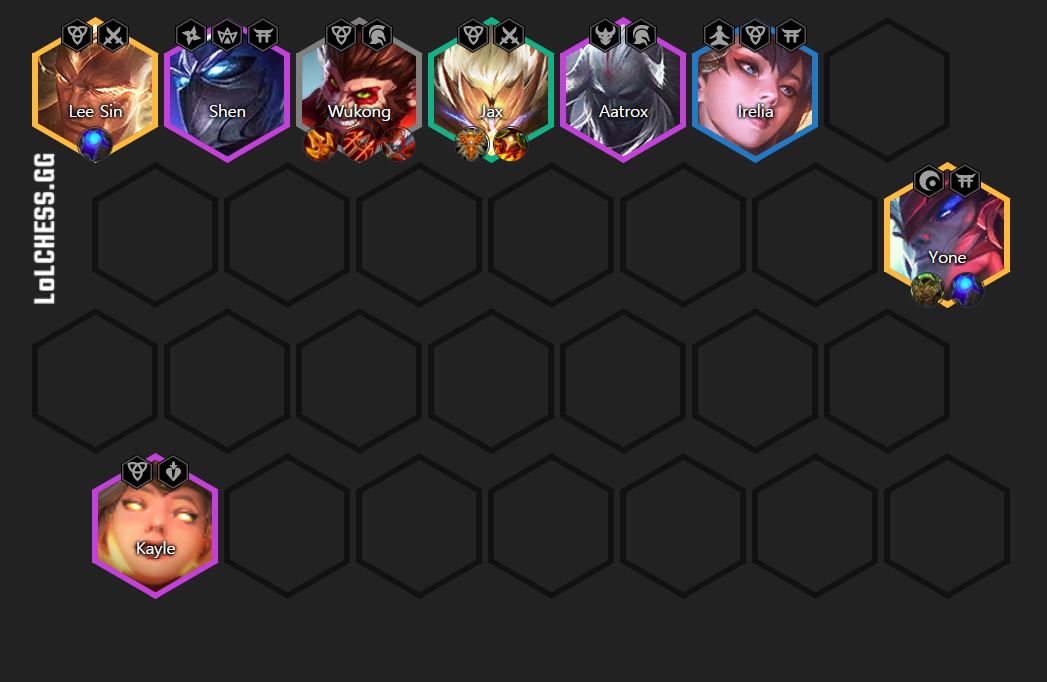 At this point it feels like the Divine Wukong “Bonkey Kong” build has been around forever; maybe it will make it into Set 5 too.